Mandelbaum House’s second formal dinner for the year was special this time for two reasons: first the date, and second, the guest speaker.

Taking place on the 14th of April, the evening was themed in celebration of the Tamil and Sinhalese New Year, with an Indian feast and residents from Indian and Sri Lankan backgrounds dressed in traditional wear. We heard from students Aaron and Nidula who explained to us the significance and traditions of the celebration: families will typically clean the house, light an oil lamp, have breakfast together and exchange monetary gifts – the first meal and financial transactions for the year. For most other residents it was a first experience with this celebration, and we were all very grateful for the chance to experience this part of our friends’ culture.

After a mouth-watering meal, we were introduced to the evening’s guest speaker: Kartik Kuna.It was very special to have Kartik as the guest speaker at the Formal Dinner, as he is a recent graduate and Mandelbaum alumni. Now a professional singer/songwriter, he told us of his journey to getting to this point in his career.

Katrik did well in school, receiving marks that would have enabled him to pursue any path he chose; He tells us, however, that “what made me the happiest was music”, and emphasizes the importance of studying what you are passionate about, regardless of what others think. Kartik knew from the age of 15 that he wanted to do music for the rest of his life, although at this point he dreamed of becoming a concert pianist.

After finishing school, Kartik served 2 years in the Singaporean Armed Forces. “I’m grateful for my army experience”, Kartik said, crediting his time here as what made him discover a love for singing and songwriting. Alongside basic training exercises such as rifle firing, grenade throwing, and vocational activities, he participated in the Army’s Music and Drama Company, where he performed at venues such as military camps, shopping malls, world-class hotels and popular tourist attractions. 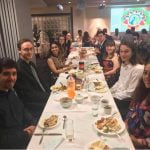 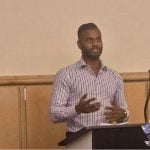 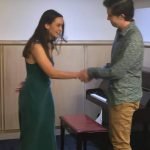 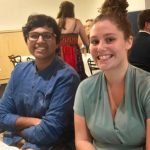 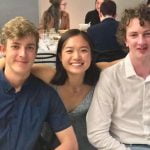 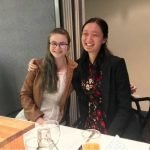 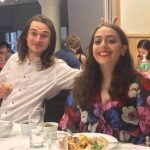 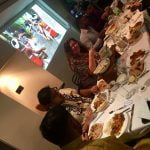 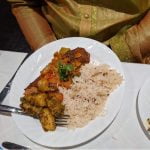 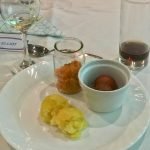 Since then he has performed as a soloist in Singapore’s National Day Parade 2014, singing to a crowd of 27,000 on The Float in Marina Bay, was part of a choir in the ABBA Spectacular held in The Palais Theatre, Melbourne and The State Theatre, Sydney, and performed in Halle, Germany for the Euro Music Festival. Upon graduating, he received the prestigious Seetha Aryanganie Nugawela Prize and the Dorothy Ryder-Phillips Award Prize.

But the path to becoming a professional musician wasn’t necessarily easy. During his time at university, where he studied a Bachelor of Music Performance in Classical Piano, Kartik realised that a “piece of paper didn’t guarantee a job” and that if wanted to achieve his ambitions, he would have to “hustle like crazy”. To begin building his reputation and experience, Kartik walked around the surrounding suburbs with his guitar on his back, handing his resume into every bar, cafe, and restaurant in the area. Of almost 100 venues, just one replied – Sydney University.

Now, Kartik manages a wedding music agency of over 100 musicians, often performing himself, and performs regularly at various gigs around Sydney. He has also recently released his newest single – ‘Used to Crazy’, a song about finding yourself again and being happy after a series of ‘crazy’ relationships.

Kartik left us with the advice to “always be prepared” and to “always stand up for yourself”. It was inspiring for residents to see someone who had so recently been sitting in our place succeeding in their field, and we were so grateful to have Kartik join us for our Formal Dinner.